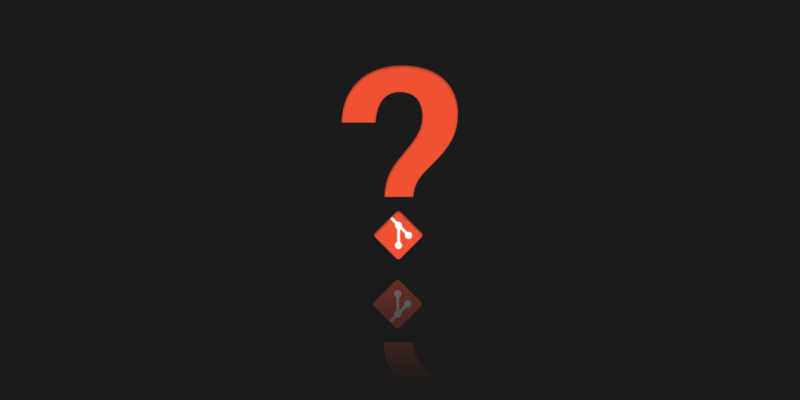 When people work together, they can do great things. This is clearly evident in the world of technology these days. It has changed a lot in the last few decades. Now, everyone has a smartphone in their pocket, children play with drones, and we can pay for purchases with a watch. We owe the rapid development of technology, among others the growth of the Internet. This opened up great opportunities for the cooperation of experts from around the world,  and in the long run, it made it easier for everyone to enter the world of technology too. But for such collaboration to be possible, there had to be something we now call the Version Control System.

There are many such systems, but today the undisputed leader in popularity among VCS is Git. So ask yourself – why should I use Git?

Git saves a lot of time

Why is Git so popular? Of course, for several reasons, but perhaps the most important is speed. Thanks to the simplicity and lightness of the solutions, it was possible to save a lot of time. First, with each change, Git doesn’t save the entire project, only the so-called Delta, i.e. the difference to what already exists in the repository. We have a hundred files in our repo, but we only change one line in one file? Cool, Git will do exactly that and the saved Commit will only contain that one line.

Oh, and Git is free! This is a big advantage. After all, who doesn’t like to use something for free? For this, there are many (also free) tools that make it easier to work with this VCS.

Another benefit of Git is that it is a distributed version control system. Thanks to this, everyone who works with a given project has a local copy of the entire repository. We always make changes locally, and synchronization takes place when downloading or adding new changes to the main repository, the so-called “Origin”. This is very useful in an offline situation such as when traveling by plane or when the network is down. We can do our work without interruption, and after regaining access to the Internet, we can simply synchronize the current changes.

In case of any mistake, error in operation, or change of concept, we can easily withdraw any Commit or Commits. The Revert operation performs a mirror image, and we can, for example, withdraw dozens of files that turned out to be unnecessary in a few seconds.

One of the biggest advantages of Git is the possibility of creating branches and the lack of imposed mode of work with the repository. Each developer, feature, or bug-fix can have a separate branch, which allows you to keep the code in order and not to combine several independent changes into one commit. This significantly increases readability and transparency. We can use any workflow for this, although there is a proven standard called Git-flow and it is often used.

Speaking of branches, you can see Git’s advantage in terms of speed again. The branch is only a pointer for a given commit, and physically it is a very light text file, thanks to which the change of this indicator takes place in a fraction of a second, and not like, for example, in SVN – for more details check how to migrate to Git from SVN – where the entire project is loaded with each switch.

The popularity of Git is closely related to the popularity of web repository hosting services. For example, GitHub has over 70 million registered users. And why is GitHub so popular?

Well, it strongly supports open-source projects and has special plans for educational purposes for students and teachers. For many novice developers, GitHub seems more affordable than GitLab or Bitbucket.

When it comes to popularity, it’s worth taking a look at the results of the Stack Overflow 2021 survey. 94% of professional programmers use Git, compared to 87% three years earlier. When it comes to the current VCS, Git has no real competition.

Some people consider Git repositories as backups. Well, it is better than nothing, but it’s important to know that using Git will never replace a professional backup. We could either do it on our own or use third-party solutions, such as GitProtect.io, which is available for GitHub, Bitbucket, and GitLab. 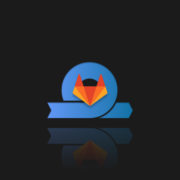 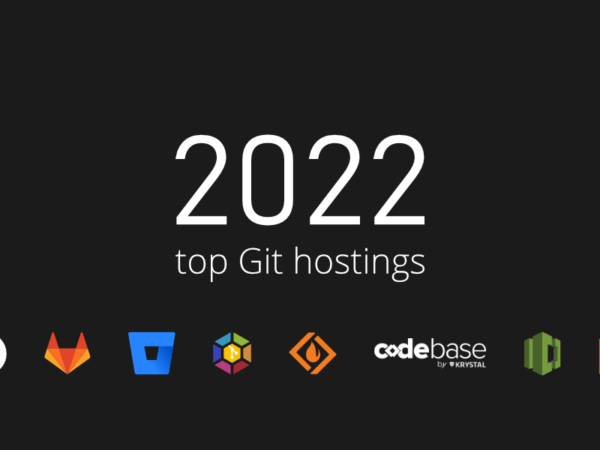 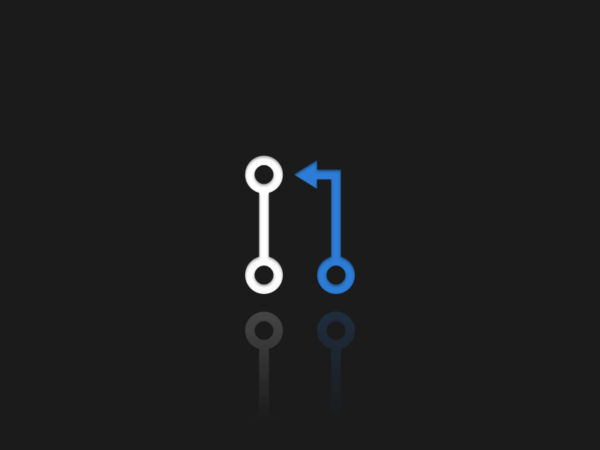 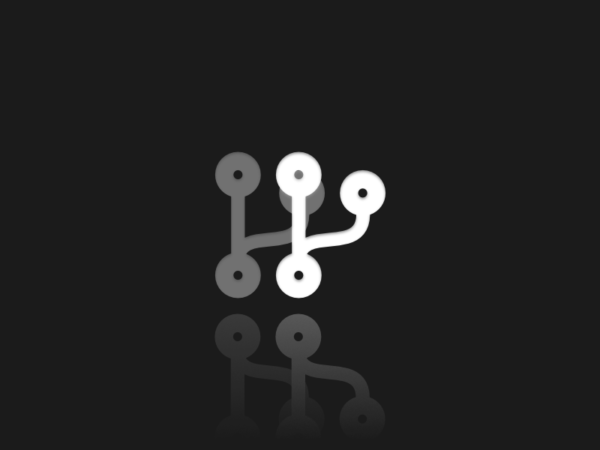 How to clone using SSH in Git? 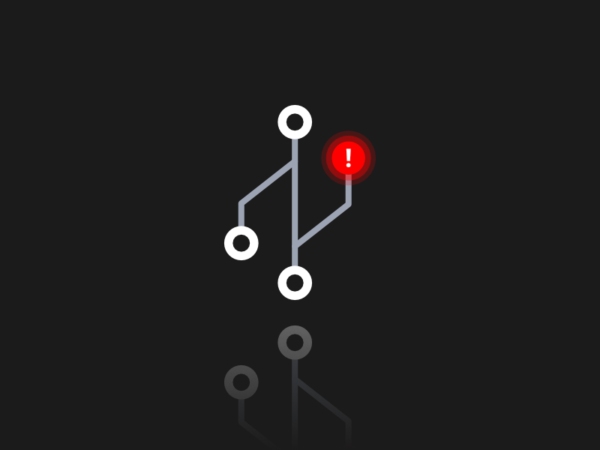 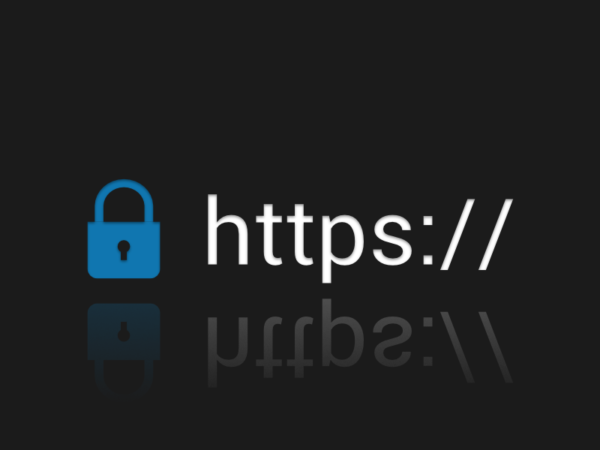 How to clone using HTTPS in Git?