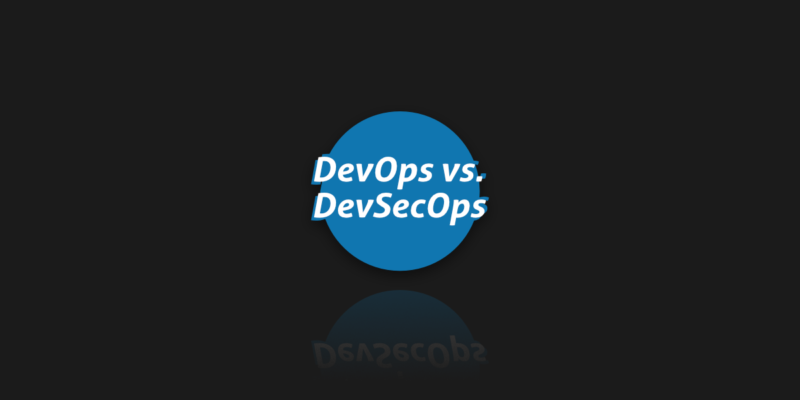 In today’s technological world, a wide range of philosophies and strategies have been developed to deal with various development processes. To choose which methodology or process is ideal for your company, you must first comprehend what each approach focuses on.

A rising number of companies are shifting their software development teams to more efficient operating methods. The first wave introduced Agile development, the second wave brought DevOps, and the third wave brought DevSecOps, which is the integration of security tasks inside the DevOps operational framework.

In this article, we’ll look at the differences between DevOps and DevSecOps, as well as how either approach might be beneficial for your team.

What is DevSecOps vs. DevOps?

The practice of merging development and operations is known as DevOps, and DevSecOps is a variant of that, which focuses on security. Although the concepts are not mutually incompatible, their objectives are different.

DevOps is a software development process based on the Agile methodology in which developers and systems administrators collaborate to create, test, release, and improve apps and services on a continuous basis. It’s a collection of methods aimed at bringing software development and IT operations closer together. The objective is to enhance the flow of work from coding to testing to deployment on production servers while lowering risk at each stage.

A variety of communication methods are employed, allowing for a better understanding of requirements. This also strengthens the collaboration between groups, resulting in a better-prepared and faster-developed product.

Because DevOps teams are so focused on improving delivery speed, they don’t always prioritize preventing security risks along the way, which can lead to the accumulation of vulnerabilities that put the application, end-user data, and proprietary company assets at risk.

DevSecOps is a collection of concepts and practices for securing software, infrastructure, applications, and data in companies. It’s a step forward from the conventional security approach, which was mainly concerned with securing the perimeter.

As development teams realized that the DevOps methodology didn’t sufficiently handle security concerns, DevSecOps arose from DevOps. DevSecOps originated as a technique to integrate security management earlier in the development process, rather than retrofitting security into the build. DevSecOps highlights the importance of developers writing secure code and tries to address the security challenges that DevOps does not tackle.

Difference between DevOps and DevSecOps

It’s tempting to think that the addition of security is the only distinction between DevOps and DevSecOps. However, it isn’t that straightforward. Secure development is a multi-step process.

While DevSecOps may appear to be a more advanced form of DevOps, they employ the same teaming phenomena for slightly different reasons, as DevOps is primarily concerned with releasing new software as rapidly as possible. On the other side, DevSecOps combines speed with security to provide a secure application as swiftly as feasible.

The purpose of DevSecOps is to encourage fast software development while maintaining security. DevOps developers should consider the security of their solution at every level of development, according to this ideology.

DevOps vs. DevSecOps – which approach is better?

A big benefit of adopting DevOps or DevSecOps to deliver software is the ability to develop and release a new product or re-create a current product within hours of commencing a project. It allows a developer to concentrate on constructing and developing the product, putting it into production with the help of a new team, and promptly distributing the new product to end consumers.

DevSecOps emphasizes assuring application security throughout the development lifecycle. In a nutshell, DevOps is about increasing productivity and efficiency to accelerate the product launch lifecycle, but DevSecOps is about automating security and deploying security at scale to slow down the entire process.

How to convert to DevDecOps checklist

Before making any modifications to your process, it’s critical to get your teams on board with the notion of DevSecOps. Ascertain that everyone understands the importance and advantages of protecting apps early on, as well as how this affects application development.

Security protocols and processes will be established before the application in question or the program is too far developed to be effectively secured if you move security to an earlier stage in the development pipeline.

The emphasis on continuous feedback loops is also crucial.

All members of a dev team, including those in responsible for technical development, security, and operations, will be instantly updated on additional features, regulations, and development methods if these sorts of feedback loops are implemented.

DevSecOps requires you to evaluate the quality of your code. Your team will have an easier job protecting your code in the future if it is strong and standardized. Establish a mechanism for teaching developers coding best practices and ensuring that code changes can be deployed effortlessly if you don’t currently have one.

Remember that your code is certainly your most valuable asset. With a git backup strategy, you can secure your data quickly, easily, and effortlessly. Use trustworthy tools like GitProtect.io to save code. Automation, multi-storage compatibility, long-term retention, sophisticated encryption with your encryption key, and central management with the ability to add more users and give rights should all be included in a reliable git hosting platform or Jira backup software. The CI/CD API connection is a significant benefit, as it allows you to ensure that source code backup is an important part of the whole development process. 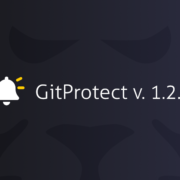 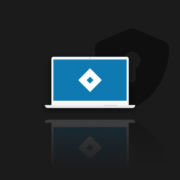